2022 Gathering of the Tribes Coalition Contest at Church, San Onofre 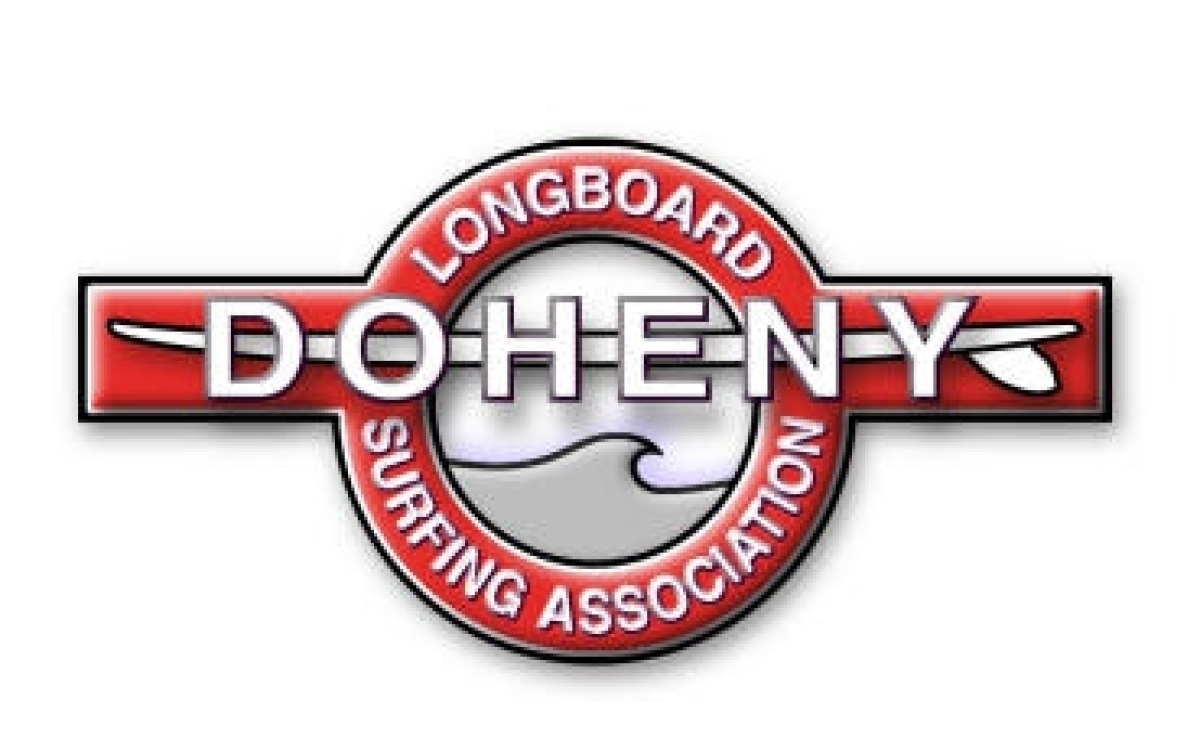 The price is $100 per contestant. Best Trick is $100 (Which goes towards a cash award) & Tandem is $120. No SUP or Short Boarding this year. The Presidents heat is $50 and doesn’t count for team points.

All Coalition clubs and Coalition Surf Teams are invited. We are not open to the public.

Contestants in the Menehune may surf up one division.

Contestants may surf down one division except Juniors.

Contestants must be place in division based on birthdates contained in the netsportmgt.com database, please update your roster prior to entering your team.

Contestants may be moved per the guidelines above by the Team Captains or at will by the Contest Director during the heat building process, at the discretion of DLSA, on an as needed basis for scheduling and contest continuity.

NO Team payments will be collected at the event. There will be NO beach sign ups.

Teams must have their Roster (including Alternates) funded (payment to DLSA) by Feb 26th 2022.

Feb 27-March 6th NOON the clubs have one week to make their rosters match monies received on or before Feb 26.  March 7 and 8th we adjust heats to match money collected.

Roster Lock (when Team payment to DLSA must match the Roster imputed including Alternates with no further changes allowed by the attending club) is March 6th Noon. THAT MEANS YOU WILL NOT BE ABLE TO CHANGE YOUR ROSTER.

DLSA doesn’t accept payment from contestants (only team payments). Any over payments, as in the past, will be refunded if contestants named on a Team’s Roster are not placed in a first-round heat.

Heats will be locked and viewable March 8th NOON. Any further changes and changes after that time will be performed at the event.

DLSA reserves the right to cancel or reschedule the 2022 Gathering of The Tribes at will. As always refunds for cancellation will be sent out and desired refunds for rescheduling are at will for the attending team.

All Coalition teams are invited. Coalition “Rules” will be followed.

All things being equal and teams having paid their submitted roster by Feb 26th (Paid to Play).....Seating Contestants into heats will be by: 1st> Coalition Team Points Sanction Event Promoting Clubs. 2nd> The remainder of the clubs and surf teams ranked for team points (pre Covid in 2019).  3rd > Surf Clubs and Teams whom attended less than 3 events on the Coalition Tour in 2019 (Pre Covid). We don’t distinguish between Primary & Alternates in seating. We don’t hold spots open for your team.

At least one meal, will be provided to Contestants. So please bring your own snacks.

Judging will be by Coalition Volunteers that are experienced and able to use a tablet computer for inputting scores. Incentive for your time will be offered.

We are running North and South Breaks.

If it's on the Roster (Except Best Trick and Presidents Heat) it counts for team points as described. 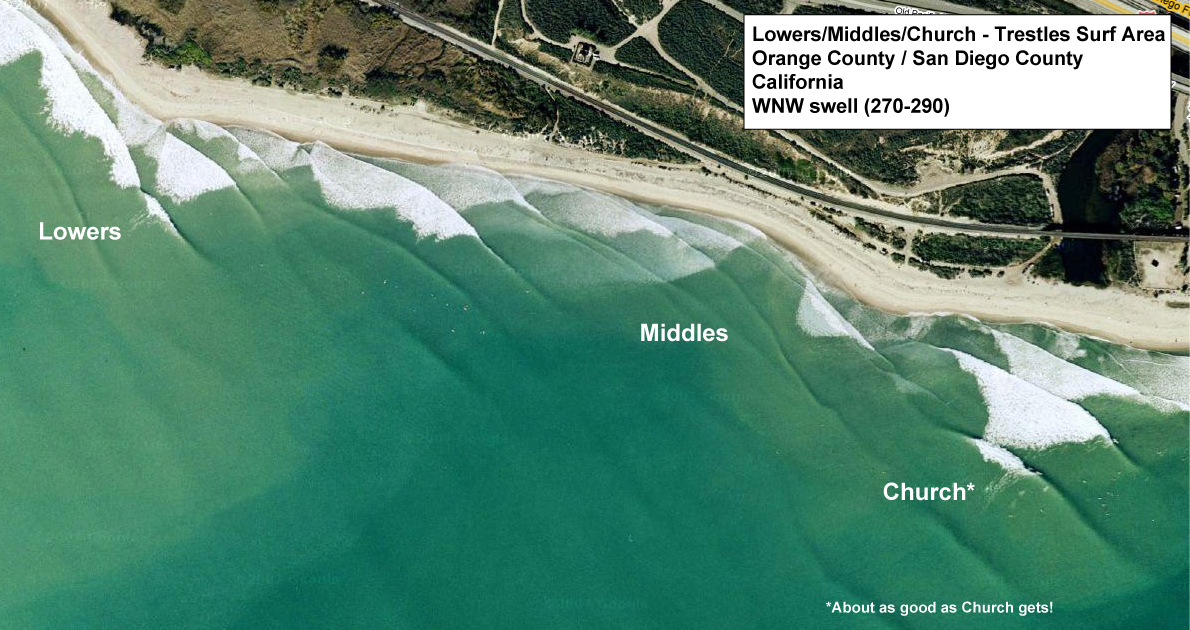